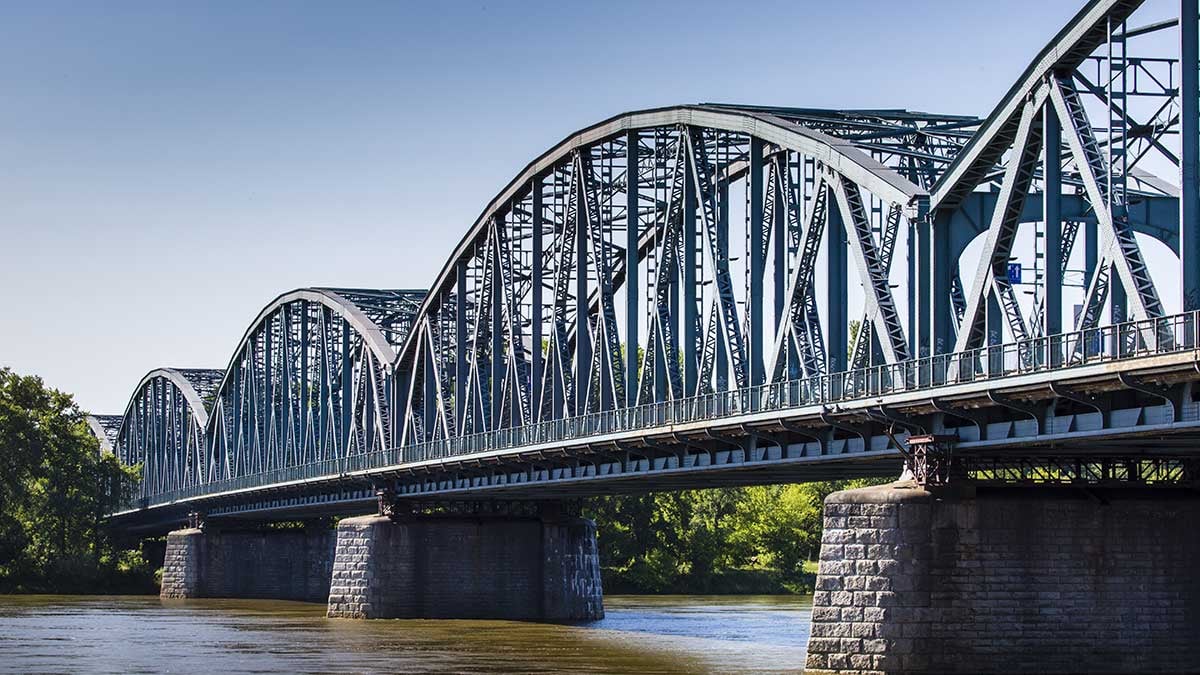 Social media is on everyone’s lips. Facebook, Twitter, Instagram, Snapchat. Several millions of users around the globe use the social networks. The benefits are obvious: you can quickly and easily get in contact with people, share your thoughts or create networks with like-minded people.

Social media is also increasingly used in business areas like marketing, sales, customer support and public relations. In recent years, PR has itself undergone a change process. Earlier, it was regarded as a discipline closely linked to journalism. Nowadays, especially in an international perspective, the role of a management discipline is becoming more and more important. It is no longer merely an intermediary to the outside, but also inside, into the company.

This change is reflected in the professionalization of PR training as well as in the real requirements profile. For example, PR professionals often spend a lot of time evaluating feedback from customers or “followers” for many reasons such as measuring the success of a PR campaign. As a tool, social media can be very helpful in these cases. In the following, we will discuss further reasons why social can be very fruitful for Public Relations.

1. Social Media as a tool to create networks

It is undisputed that social media can play a central role in networking, regardless of if it is at a private or business level. Social media allows for fast and easy communication. PR professionals can use this to establish connections with journalists and media representatives. They can use Social platforms like LinkedIn to communicate or use Facebook groups to discuss with media representatives about relevant topics.

Especially, Start-Ups can profit from the use of this tool. Usually, they do not have strong connections to journalists at the very beginning of their existence, so social media can be a useful tool to improve their situation and increase their connections with the media.

2. Social Media as an important return channel for the Public Relations

Customers are increasingly getting used to interacting with companies directly to communicate their opinions about the company’s products. This happens not only on the numerous online marketplaces and virtual communities, but also on social media which is increasingly used to discuss about products or services. A circumstance that PR can adopt and even can help to make their day-to-day work easier.

By carefully monitoring these public discussions on social issues, it is possible to measure whether a PR campaign is successful or not. Or they can use this online conversation to constantly measure their image on social. KPIs such as the number and type of use of a specific slogan (for example, a brand) help. Additionally, the attitude of social media users to a particular product or a brand can be evaluated.

However, feedback can only be measured precisely if a company really gets into dialogue with the customer himself. Internationally, the slogan “engagement” has prevailed. This means regular activity on social channels in our context in addition to interaction with the followers on Social. This is why it can also be said that corporate areas such as PR, marketing, sales (keyword: social selling) as well as customer support are becoming more and more blurred, dependent on each other and thus as a whole.

For example, if a customer has a negative experience with public customer support on Twitter, this directly has an impact on the image of a company and thus affects PR and marketing. Conversely, successful customer support on social media can contribute to a fruitful improvement of the image.

4. The advantage of Owned Media

A further advantage for the PR work is the possibility to set its own thematic focus points and to reach thousands of people with a clever approach. The publication and distribution of press releases and PR material is no longer dependent on an editorial team, which determines the news value. Articles and texts can be placed on their own profiles and spread by viral use, such as through use of hashtags.

Content PR can also be mentioned in this context. Similar to content marketing, owned blog articles, YouTube videos or other contributions to “owned media” – to which social media profiles usually belong – can support the public relations work.

We have seen that social media in some areas can be very valuable in terms of daily PR work. It is not a self-running process. The content distributed on social channels must be adapted to the target audience and made compatible. In addition, social media and digital channels also play an important role within (external) company communications.

A simple upload of a press release to Facebook is not enough. If, however, the requirement, such as a certain number of followers or a certain amount of activity on social media are already given, Social can be a really practical tool in a PR professional’s everyday life. 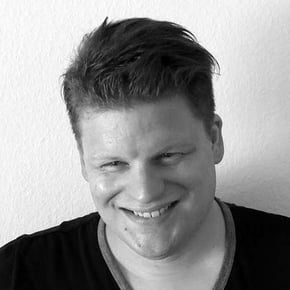